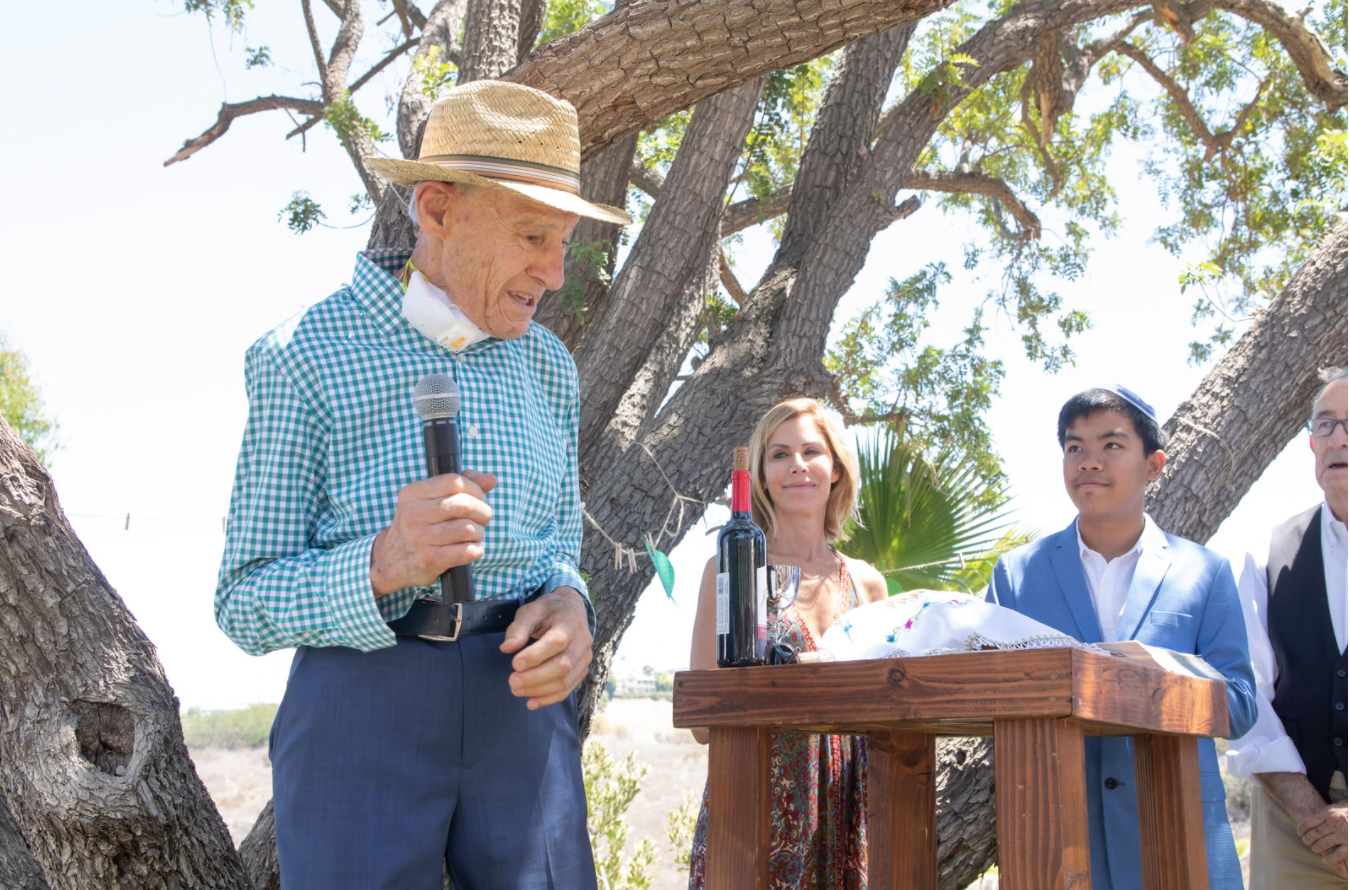 So, it’s my son’s Dharmitzvah (a combination of a Jewish Bar Mitzvah and the Buddhist Dharma) and the day, so far, has been beautiful. Filled with meaning and ritual, punctuated by laughter and tears.  And now, it’s time for my father-in-law to make a speech.

Now, Gramps is a charming, eccentric 88 year old Englishman. He’s missing a couple of front teeth, walks with a limp, and is already tearing up as he faces the crowd, microphone in hand. Gramps begins telling his version of how Bodhi came to be part of our family.  He opens with explaining to Bodhi and all 50 of our guests that Brian and I couldn’t conceive. I freeze when I hear this and so does every woman at the party. I wonder where he’s going. When he moves on to presumptuous details about Bodhi’s biological mother, I know I have to stop this. And finally, as Gramps begins giving his impressions about how expensive adoption is, I grab the microphone from his hands and say no no no, you will not be telling this story today.

He tries three times to take the microphone back. Three times, I tell him no. His story wasn’t true, it wasn’t appropriate, and it wasn’t going to continue. I am kind, but fierce. Finally, he stops.

My sweet boy keeps his poker face, but inside, of course, everything is stirring.

This is all true. It happened three weeks ago.

When I stopped Gramps, I felt like the mother lifting the car off of her baby. Nothing on earth could have stopped me from speaking up right then and protecting my son from his grandfather’s willful (and public!) display of ignorance. I would have done literally anything.

It was a fucking train wreck. But you know what? It also weirdly turned out to be a gift.  The conversations Bodhi and I had afterwards were honest, deep, and as they should be, private. I shared details with him that he’d heard when he was very young, but that he could really only understand now, as a young man. I filled in the blanks. He got to own another part of his story. And the experience brought us closer.

Later, I had a conversation with Gramps that helped me understand where he was coming from, which was a place of love, albeit misguided. He thought somehow that the Dharmitzvah would be a great opportunity to pay tribute to Bodhi’s birth mom. All I will say about that is that he didn’t think this one all the way through. In the end, he apologized, and I accepted.

While I’m still kvelling (look it up) about the Dharmitzvah, I’m also sitting with the lessons from what happened that day with Gramps.  When I took the microphone back, I also reclaimed a lost part of my voice. There was zero concern about whether or not what I was doing was appropriate or how it might be perceived. There was no planning or preparation or lip gloss applied. I was presence and purpose in action. And I was damn proud of myself, even though it didn’t really feel like “I” did anything. More like a force moved through me.

I want to come from that place more often. It feels powerful and timeless and true. I want that for all of us.

It’s not easy to kill the ego, but it can be quieted down. We can do this by listening to that wise voice inside that isn’t so concerned about what other people think, and taking action from that place. By prioritizing our intuition and allowing life to move through us instead of blocking it by overthinking Every. Little. Thing. (How good would it feel not to do that?)

This can happen in a moment, like it did for me with Gramps, but like anything worthwhile, tapping into our inner wisdom (and ferocity) with any regularity takes practice. It takes knowing and understanding ourselves. And it can help to have a guide.

I’m endlessly fascinated by what’s possible when we stop trying to look good, and start getting messy and real.  For me the path includes trusting myself enough to speak out without worrying so much about getting it “right,” writing to you from this raw place, and helping other creatives reconnect with their innate wisdom– because we’ve all got it. Sometimes it’s just buried beneath the debris of our lives.

Do you know what’s possible for you when you tap into your wise creative self? Do you want to find out?

Fantasy messing with your reality?

The Muddle is Real 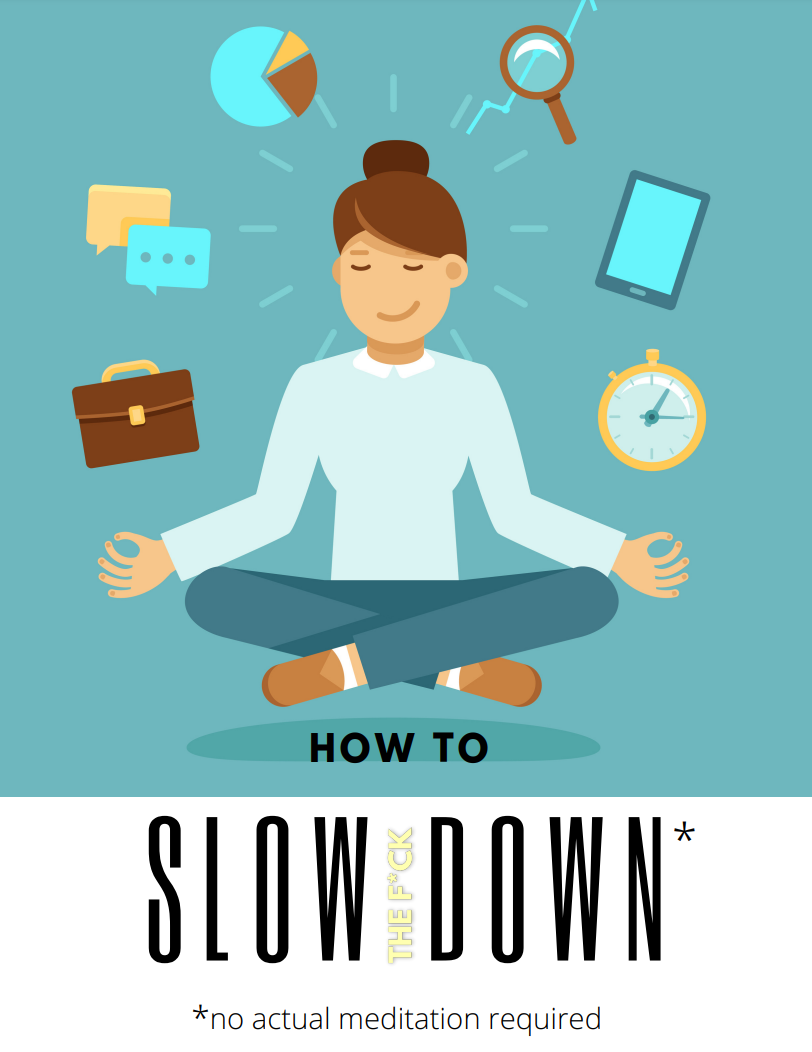 Want to learn how to slow your roll + find your creative flow?